Today's Entrepreneurs Are This Generation's Artists

Since Yo announced its $1M raise last month, there has been no shortage of commentary weighing in on whether Yo - an app that does nothing more than send a “Yo” push notification to one’s friends - deserves a dollar of investor money.

But the real story, in my opinion, is how Yo indicates that, for better or worse, today’s entrepreneurs are this generation’s most influential artists.

Somewhere between Google and Yo, startups, and our speculation around them, became less about technical ability or business acumen and more about creative output.

Collectively, we’re captivated by the potential of technology, a place to let one’s imagination run wild and envision the world as it should be rather than as it is. It’s as easy now to turn those ideas into code as it is to put a paintbrush to paper.

Hackers have known this for years, but now that the bar for software development has been lowered, it’s easier for anyone to tinker with code. And so the creative minds have flocked to tech, to gently test and probe, to throw ideas out there and see what sticks.

The exploding appeal of entrepreneurship in the wake of the 2008 recession lies in the relief: a place to think creatively, live freely, and influence society…not to mention a semblance of a real job to write home about.

Location influences the entrepreneur, just as Paris influenced The Lost Generation of writers like Hemingway and Fitzgerald in the 1920s. I find myself sending relevant startups to founder friends not as competitors, but as “inspiration”.

Most importantly, startups have had an undeniable influence on culture and conversation, as the public relishes in contemplating, consuming and dissecting them. Founders, on their part, delight in pushing the boundaries of our comfort zone. The heated debate over whether Yo is a joke or the next billion-dollar idea is not unlike the public reaction to post-WWI Dadaism, whose avant-garde “anti-art” approach challenged what we considered to be an acceptable art form and paved the way for other experimental movements such as surrealism, modernism and post-modernism. 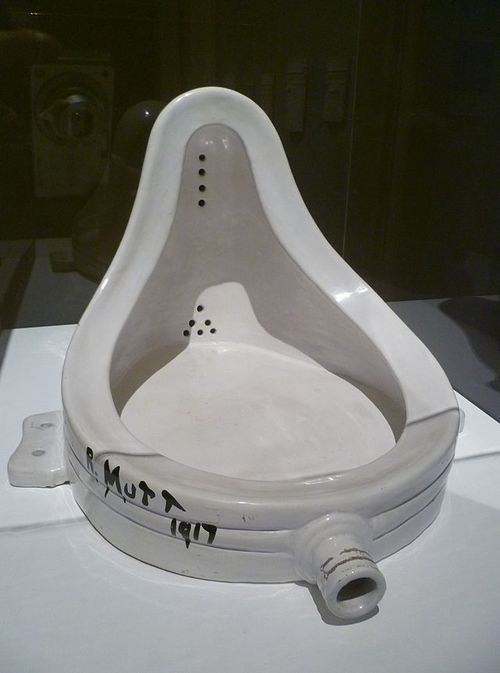